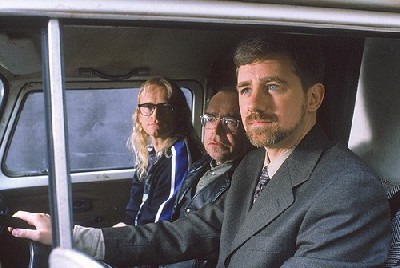 
Other Stories
Post-episode stories from Jump the Shark
Holiday Fic:

It's a Wonderful File

Yes, this is my entirely inadequate tribute to that great Christmas film, "It's a Wonderful Life." What would Mulder see, if he got the chance to see what the world would have been like without him?